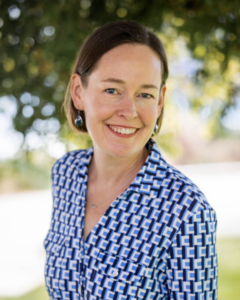 Mary Anne Hitt is Senior Director of Climate Imperative, a foundation working to cut emissions at the speed and scale needed to avoid the worst impacts of climate change. Mary Anne has over 25 years of experience building and leading effective campaigns and organizations. She was previously with the Sierra Club for 12 years, where she was the National Director of Campaigns and served for a decade as director of the Beyond Coal Campaign. She has also been the executive director of grassroots organizations including Appalachian Voices. Mary Anne was listed in 2015 as one of the POLITICO 50, POLITICO’s list of the top thinkers, doers, and visionaries transforming American politics. She has made numerous media appearances and was featured in the National Geographic film From the Ashes and the Emmy-winning climate series Years of Living Dangerously. She also co-hosts the climate storytelling podcast No Place Like Home. She is a contributor to All We Can Save, a Penguin Random House anthology of women climate leaders, and she is a Public Voices fellow of the OpEd Project and the Yale Program on Climate Change Communication. She received her B.A. from the University of Tennessee and her M.S. from the University of Montana. 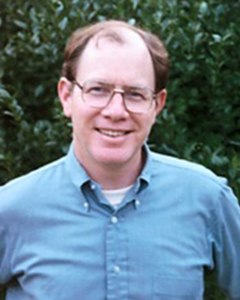 Ed Zahniser is the younger son of the late Howard Zahniser, primary author of and chief lobbyist for the 1964 National Wilderness Preservation System Act. In 2013 Ed retired as the senior writer and editor with the Publications Group of the National Park Service in Harpers Ferry, West Virginia. He wrote or co-wrote a dozen Handbooks for National Park Service areas, including the C&O Canal. In May 2014, Ed was given the U.S. Department of the Interior Distinguished Service award, the Department’s highest civilian honor. Later that month, The New York State Wilderness 50th Anniversary Committee presented Ed with a Wilderness Stewardship Award. 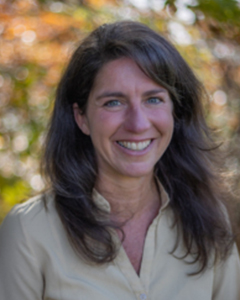 Angie Rosser joined West Virginia Rivers Coalition as the Executive Director in 2012, bringing a background of working in West Virginia on social justice issues in the nonprofit sector. Her experience involves policy advocacy, community organizing, coalition building, and program administration. Angie has been swimming in rivers and lakes for as long as she can remember. She grew up near the Ohio River, where it was and still is unthinkable to swim safely. She now lives along the banks of the Elk River and enjoys swimming and boating in it and many of West Virginia’s waters. Her motivation for clean water advocacy is personal; she wants to be able to swim in her backyard river. Her motivation is also political; she believes everyone has a right to enjoy clean water and that conservation of our water resources is central to shared prosperity. Angie holds a BA in Anthropology from the University of North Carolina at Chapel Hill and an MA in Organizational Communication from West Virginia University. 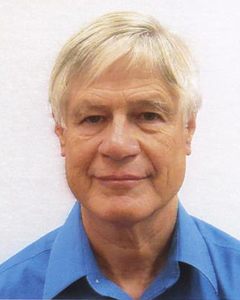 Ed Bowes is a Charleston WV native, WVU graduate, and retired engineer, with over 35 years of service in the electric utility industry. His experience includes a wide range of management and senior technical positions in the areas of renewable energy, environmental projects engineering and construction, and power station operations and management. Ed also served as an Adjunct Instructor for the University of Virginia, teaching preparatory classes for the Professional Engineering Examination. In his retired life he enjoys performing and composing music, travel and many outdoor activities He maintains an active interest in renewable energy and the evolving power industry.